How to Make a Paper Rokkaku Kite 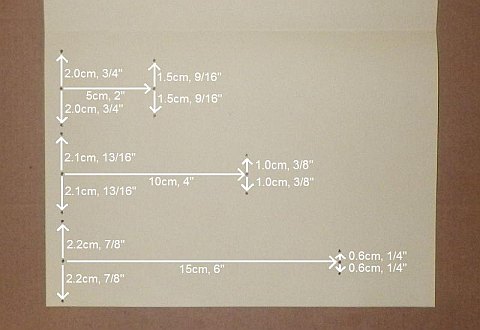 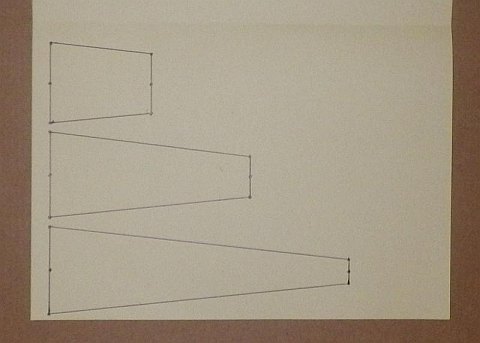 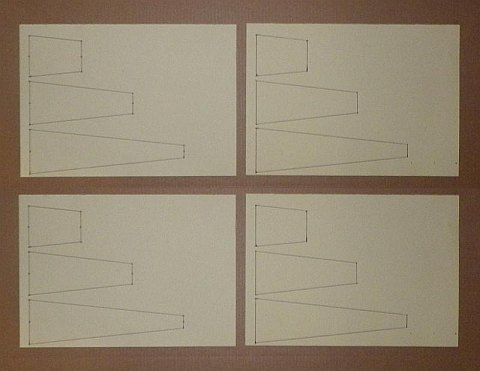 The three shapes duplicated onto half-sheets of paper 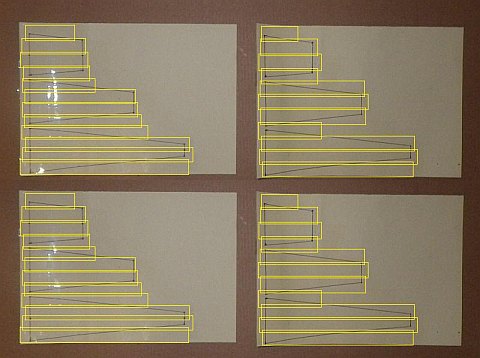 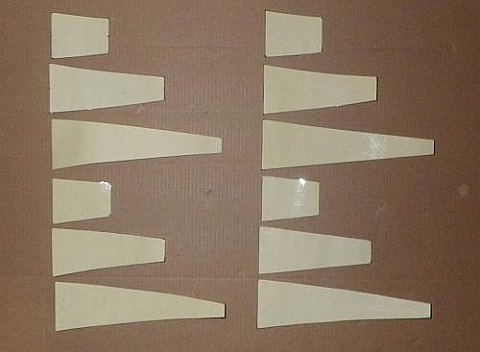 Longest and midsize shapes stuck together

Cutouts done on all spar pieces

Tape One Edge of Upper Piece 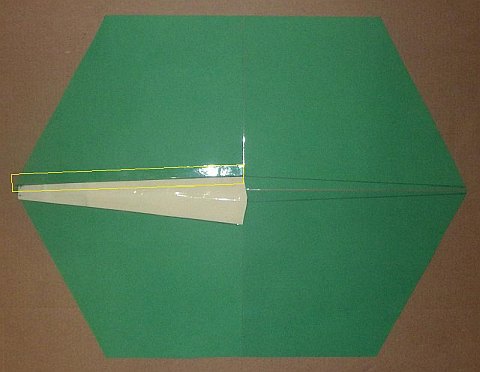 One edge taped, before trimming tape

Edge taped the rest of the way, before tape trimmed

Note: It's just too tricky to tape it all down in one go!

Note: The paper won't crease sharp due to all the sticky tape, but pinch firmly anyway. 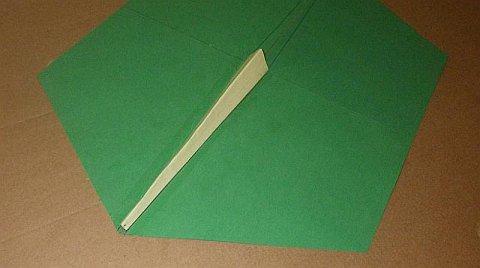 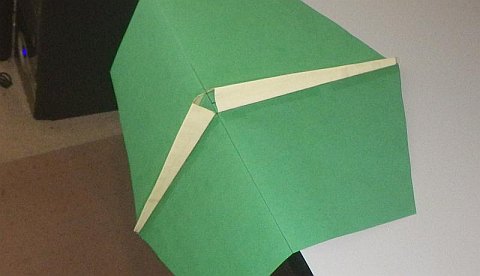 Lower piece (on table) taped on and shaped

Note: The most practical way to do this is with the paper sail over the edge of a tabletop. This lets the wide end of the upper spar piece swing out of the way while you align and tape the corners and edges of the lower spar piece. See the photo. 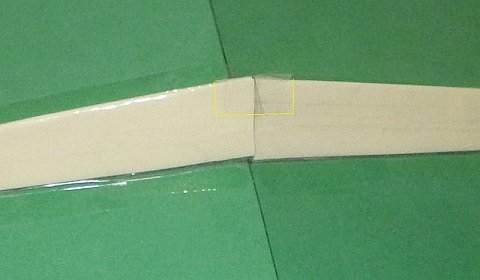 Held in position with a square of tape over the top

Note: Be careful not to put any unnecessary strain on that paper join, particularly while it is being stuck together. 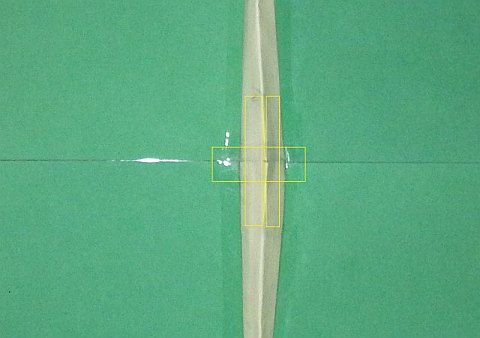 Join completely taped up, viewed from above