How to Make a Paper Rokkaku Kite

Learn how to make a paper rokkaku kite with these easy-to-follow instructions. Fully illustrated with closeup photographs, every step of the way. 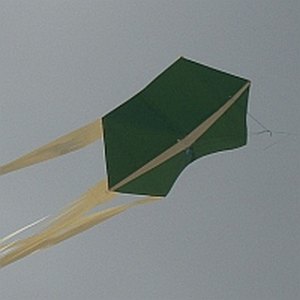 These instructions take you step-by-step through making a small but high flying rokkaku kite—all from several pieces of A4 or Letter size copier paper and some sticky tape!

This kite performs well in gentle to moderate wind speeds. That's from 12 to 28 kph or from 8 to 18 mph. Even quite a small child should be able to hang on to the winder once the kite is up.

This little rok is somewhat unique in that it sports a completely rigid vertical spar. But have a look at the photo: See how the spar is kinked in the middle, which helps the kite behave like a more conventional rokkaku with its curved vertical spar.

How to Make a Paper Rokkaku Kite
The Sail 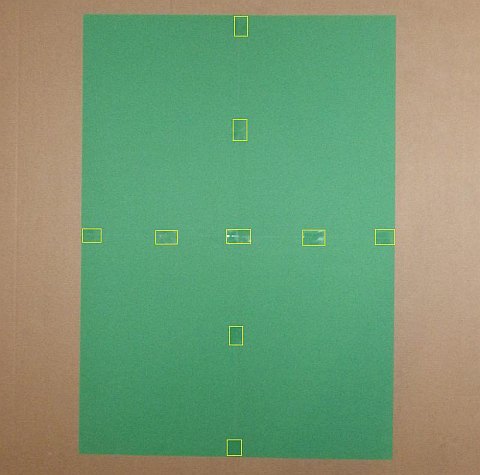 Four sheets of paper tacked together

Measure on One Side 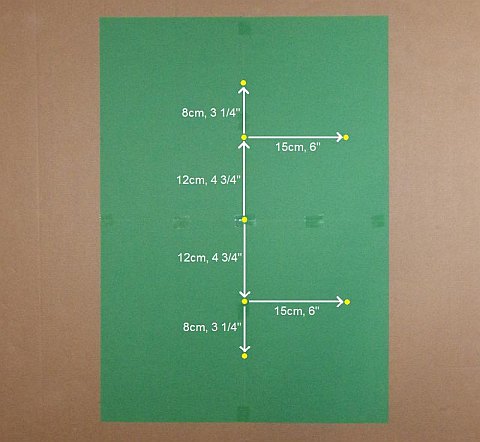 Fold Along the Centerline 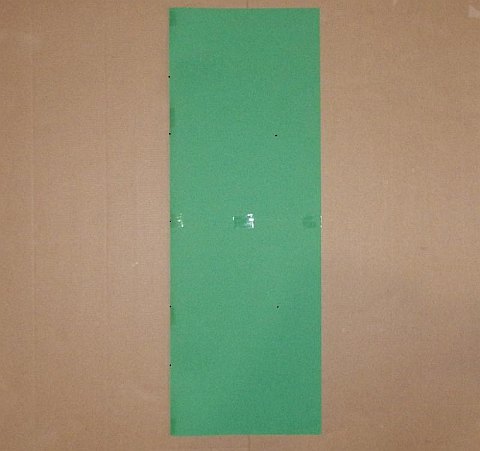 Note: What if the paper is too dark to see through? Just poke a hole through each dot with a needle so you can see where to put a dot on the unmarked side! 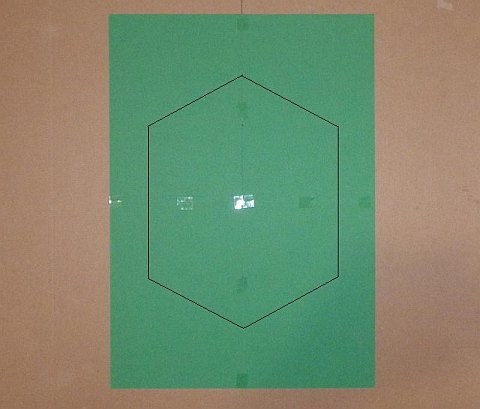 Note: The lines in the photo are enhanced so you can see them easier. 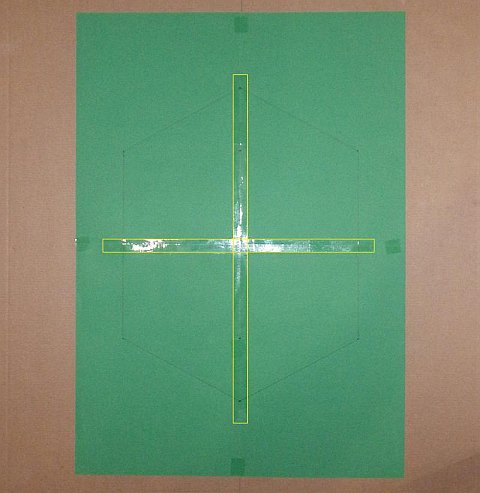 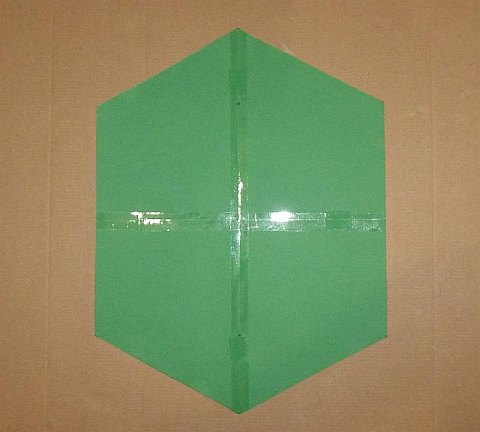 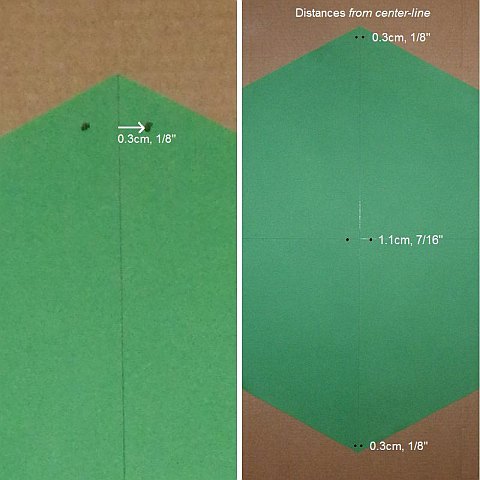 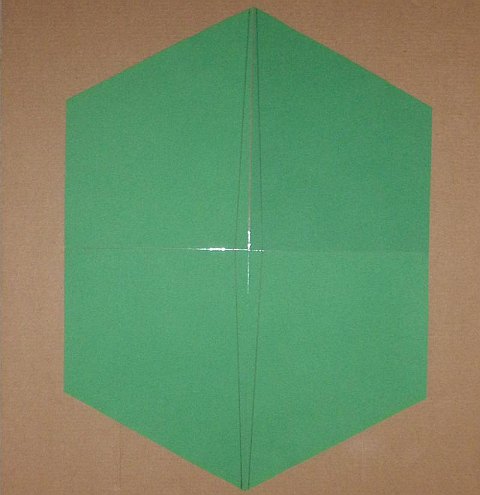 Line drawn from corner to corner

Left top of sail - dots marked above and below the line

Note: Only the distance away from the line needs to be accurate; the distances from the middle and from the corners can be done by eye from the photo. 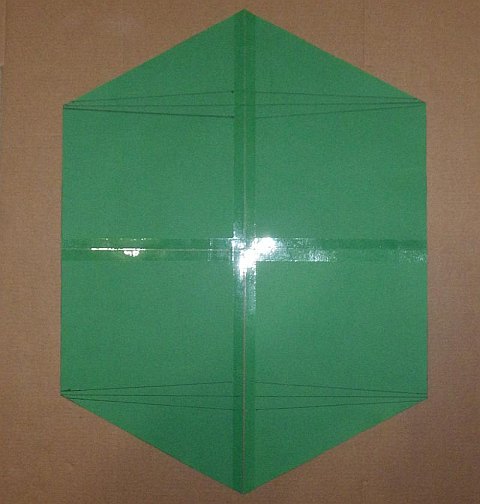 Spar guide-lines drawn through all the dots 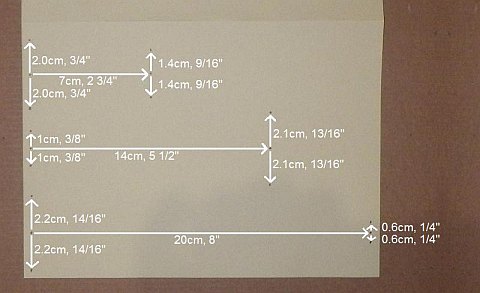 Note: Keep the dots within half the area of the paper. You can crease the paper in the middle, open out and then keep the dots on one side of the crease. See the crease near the top of the photo. 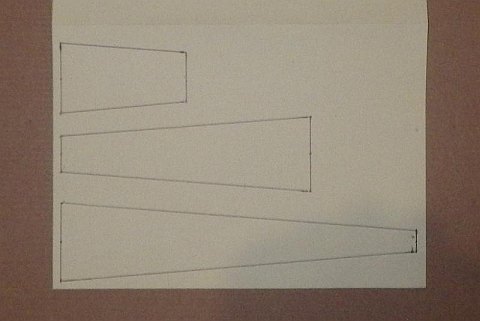 Note: If you have trouble tracing due to dark paper or insufficient light: With a needle, poke holes through the two sheets of paper, at the corners of the shapes. Be careful not to let them shift! Then, after tearing the paper in half, rule lines between the pinholes on the blank sheet.

Note: The middle shapes have been rotated around. In the next step you will layer each group of three.

Longest and mid-sized shapes stuck together

Note 1: A thin gray line has been added to show where the crease is.

Note 2: A felt-tip pen will make it easier to leave marks on the sticky tape!

Cuts done on both spar pieces