How to Build a Delta Kite

How to Build a Delta Kite
Keel

Dacron line in 20 to 50-pound strength is suitable for all the Skewer Series kites. 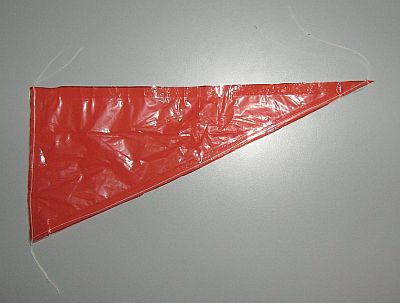 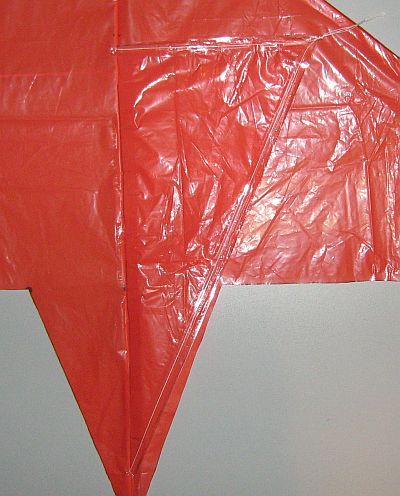 How to Build a Delta Kite
Tail 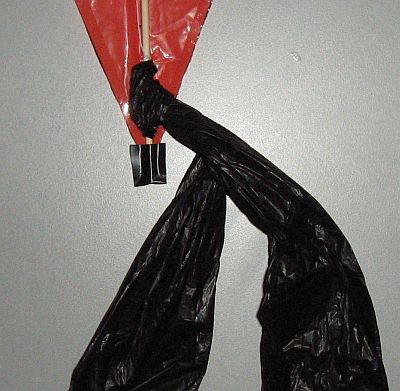 Have you read the page on making kite tails? Assuming you have:

How to Build a Delta Kite
Spreader Bow 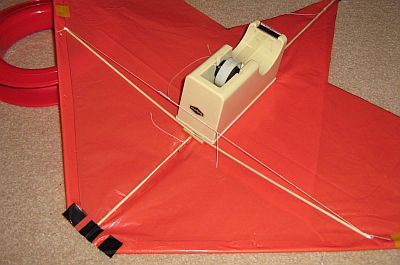 Hint: To stop the knots slipping along the bamboo, it helps to prop up one end of the spreader to 0.2 SL (6 cm, 2 1/4 in.) and weigh down the middle of the spreader with a heavy object, before gently tightening the line. See the photo above. Leave until the glue is dry.

At this point, you've pretty much finished making the 2-Skewer Delta!