Voting gives us the right to elect candidates who we feel can rule the country and bring welfare to the countrymen. The right to vote empowers the common man to question the policies of men sitting in the parliament.

Once in every five years, the constitution renders our right as the citizens of a democratic nation to analyze the working of the government, to be skeptical and judge them on the promises they actually fulfilled and the promises that were just sugar-coated words and wisely cast our votes to choose the flag bearers of the country.

(Webmaster's note: Many visitors to this website come from India, a country with a long kite-flying tradition. If that's not you, read on anyway, to get a sense of the breadth and depth of kite flying over there!)

Flying kites has always been a favorite fun sport, and when these beautiful-looking paper cuttings fly with an amazing message to tell you how much your vote matters, wouldn’t it be appealing?

The universally acclaimed custom kite-makers FLY360 organized spectacular kite-flying shows in the state of Karnataka, India, where elections are going in full swing. Beautiful kites tailored for elections graced the sky on 7th and 8th April in Dharwad and Hubli with a message of freedom, a freedom that is gifted by the constitution to its citizens to choose their leaders, thereby compelling the people to come out in large numbers to cast their votes in the benefit of the country.

Impressed by the initiative, seven members of FLY360 were invited by the IAS officer of Dharwad to grace a special official meeting.

FLY360 have conducted such awareness events in various parts of the country for motivating people to execute their right to vote.

The state of Karnataka participated in the biggest dance of democracy on 23rd of April 2019. People came out in large numbers to execute their right to vote, and it's a matter of great pride for the state that around 70% of the population cast their vote, which is a 20% rise from the previous election. 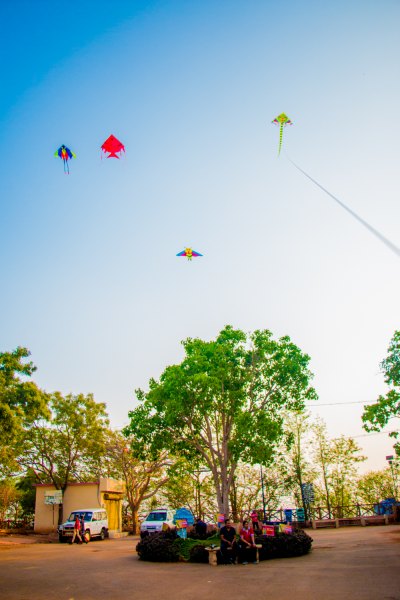 This overwhelming increase happened because of various factors. People understood their responsibility as decision makers, and this was due to a number of motivation programs organized by different social firms. From social-media groups to news anchors to radio jockeys, everyone contributed in unique ways to bring out the zeal and enthusiasm among the crowd, which worked surprisingly well this year.

Of all the promotion campaigns, the kite show organized by the team of FLY360 attracted the maximum crowd. It was probably the first time such an event was put up to motivate the citizens for voting. The event was conducted in two phases in two different cities of Karnataka.

On the 7th of April, colorful kites crafted by FLY360 glorified the blue sky of Dharwad at Shri Someshwar Temple and KCD College during the day and an LED night-flying kite show in the evening respectively.

On the second day, the city of Hubli showcased the kites from FLY360 during the day event at Nrupatunga Betta, followed by the night-flying event.

Huge crowds gathered in both the cities, feasting their eyes on the proudly flying kites in the sky. Each color of the kite engrossed with an appealing message. While some kites were tailored with creative doodles, some others were crafted with quotes stating the importance of voting.

Both the days saw the creativity of the team at FLY360 reaching new heights. The beautiful kites were examples of the talent and passion with which the craftsmen at FLY360 worked, and with the same passion and heart they organized the exclusive kite-flying events. As a result of this, Karnataka saw a sweeping rise in the voters list.

The right to vote is one of the fundamental rights of the citizen. Although the importance of voting is taught right from the school days, somehow we as citizens fail to see our significant role in electing the government. We complain, we cry over unheard issues, we feel cheated over vain promises, but we still do not stand to vote for the party of our choice. This attitude is not only lame but is unapologetic. We fail to do our duty toward our nation.

Therefore, with the kite-flying event, FLY360 took a beautiful initiative to attract the crowd using one the most loved sports of the nation. And their efforts showed wonderful results. For using kites as a motivational tool, the creative team at FLY360 crafted kites studded with LED lights. Moreover, this was a very unique way of introducing first-time voters.

Have a look at this video footage.

FLY360 also gives the opportunity to anyone who is interested to design his own kite to come and attend the kite-making workshops. These workshops are conducted all over the world, where people craft custom-made kites in the shapes and designs of their choice.

During the election months in the country, FLY360 is conducting workshops where people can come up with their unique designs and captions to support their party.

Your vote is your duty. It provides you with the power to make the most important decision that will dictate the course of your nation for the next five years.

So, do not waste time in complaining and making lame excuses. If the past government didn’t stand up to your expectations, now is the time to go out and cast your choice.

Click or tap below to open the gallery of large images. These are best viewed on a laptop or desktop of course! 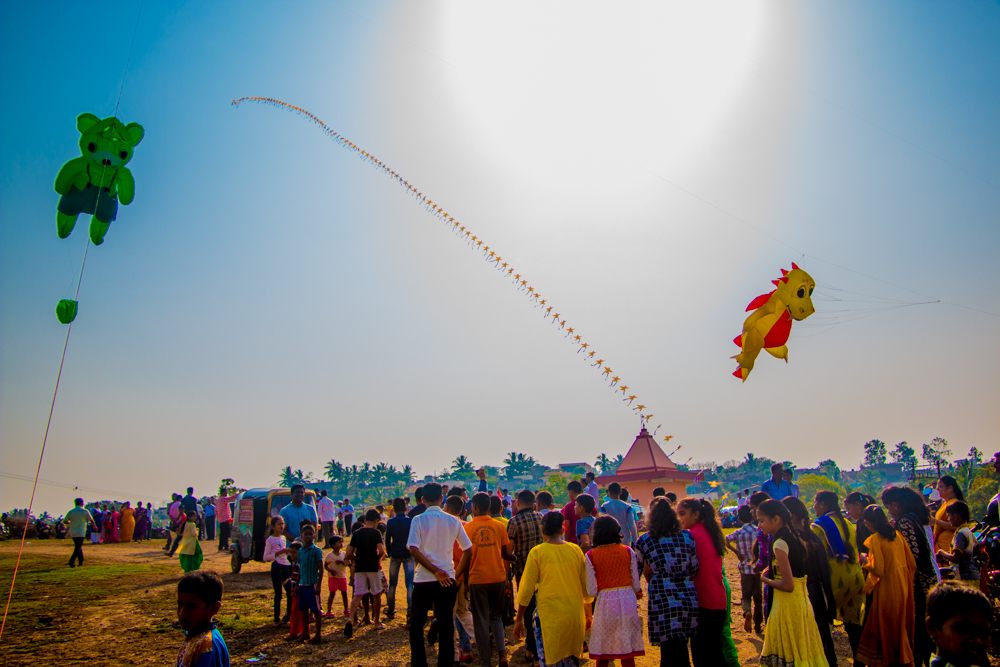 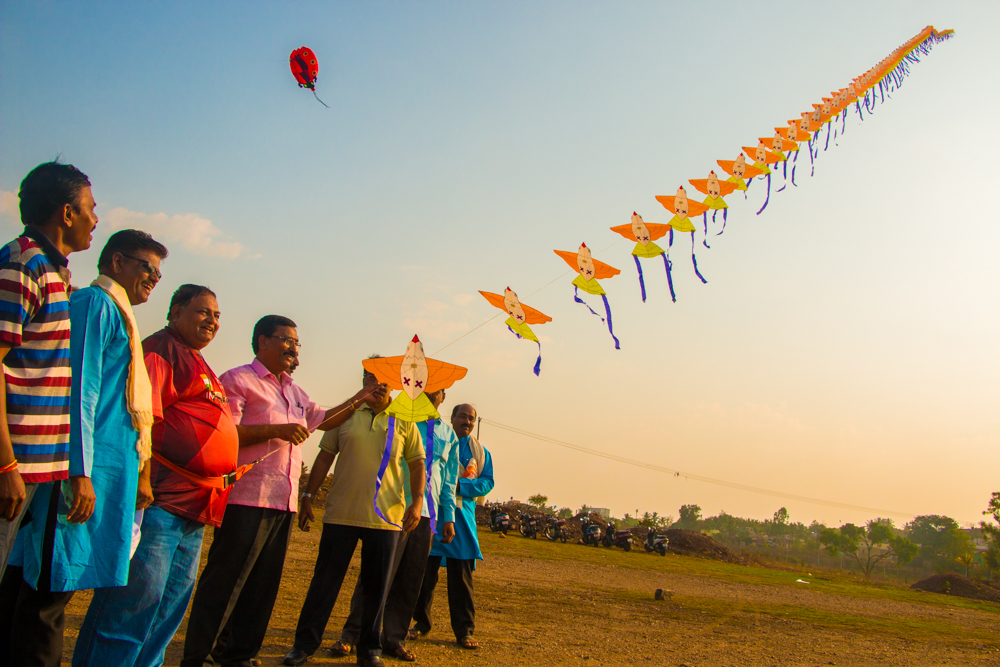 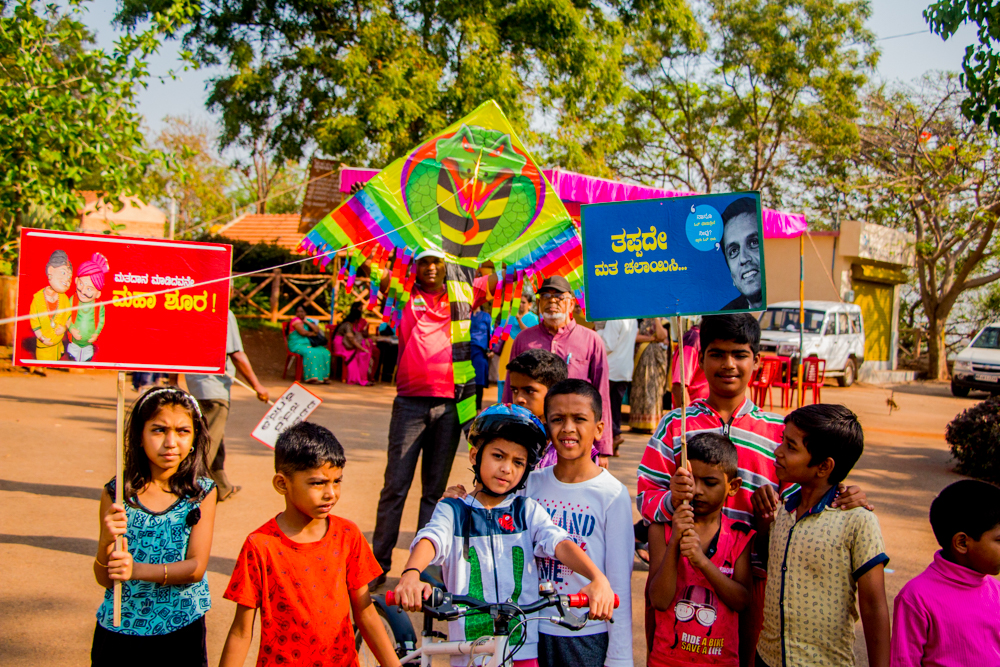 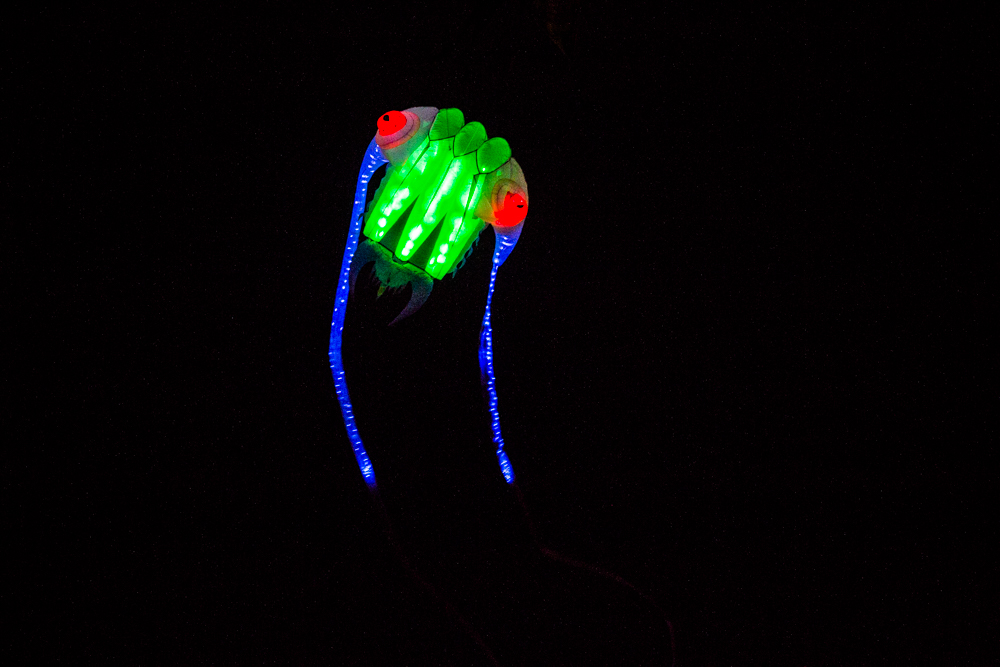